A Heartwarming Update On CEPIA

The last time we talked about CEPIA, Downtown Ecommerce Partners had just finished a round of donations. We’d raised $4,100, enough to feed seven families for one year.

Since then, we’ve received an update from the director of CEPIA, Laetitia Deweer, one we thought would interest you…

“During the first week of February, the children received backpacks full of school supplies of all kinds, such as notebooks, compass, colored pencils, some paper blocks, pens … and a respective uniform. In short, everything they need to go back to school with the necessary equipment! This would not have been possible without you.” –Laetitia Deweer

The people at CEPIA were good enough to send us a ton of images, showing the students with their new equipment and some behind the scenes shots of operations at CEPIA. We hope you enjoy this update as much as we did. 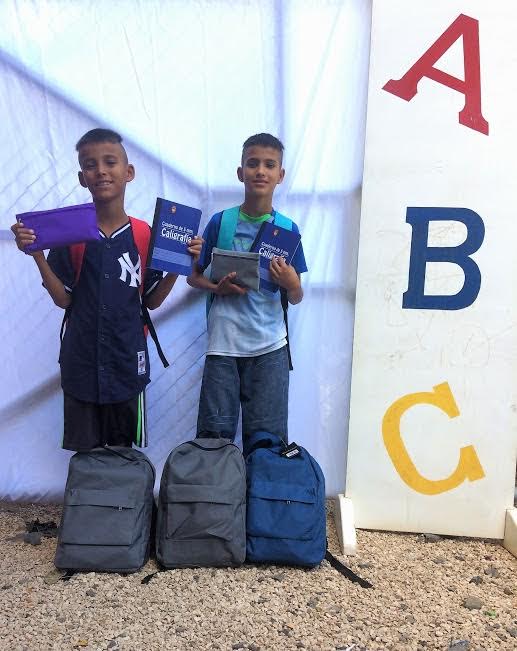 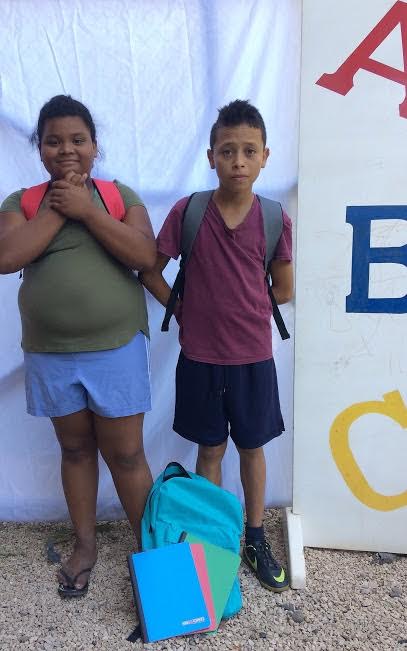 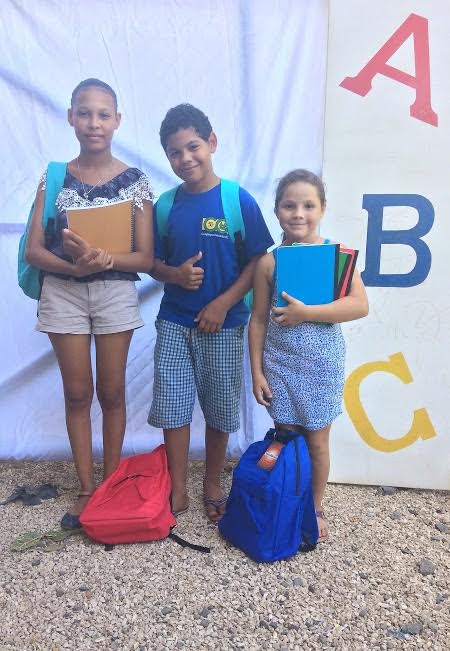 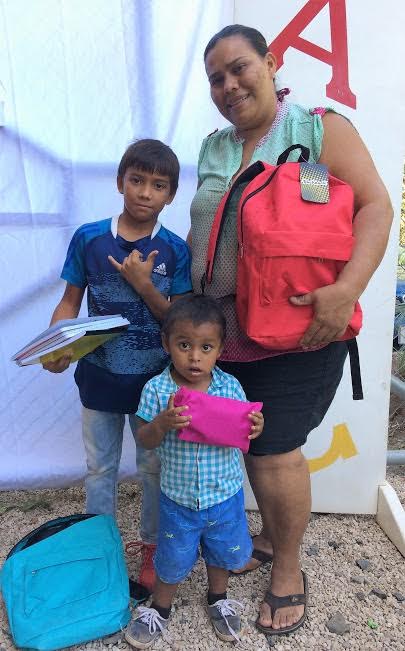 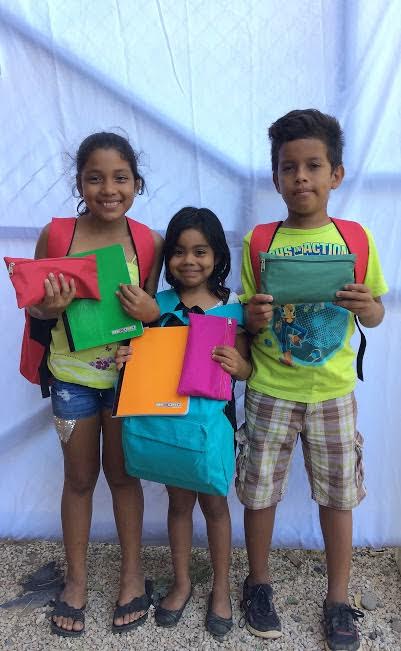 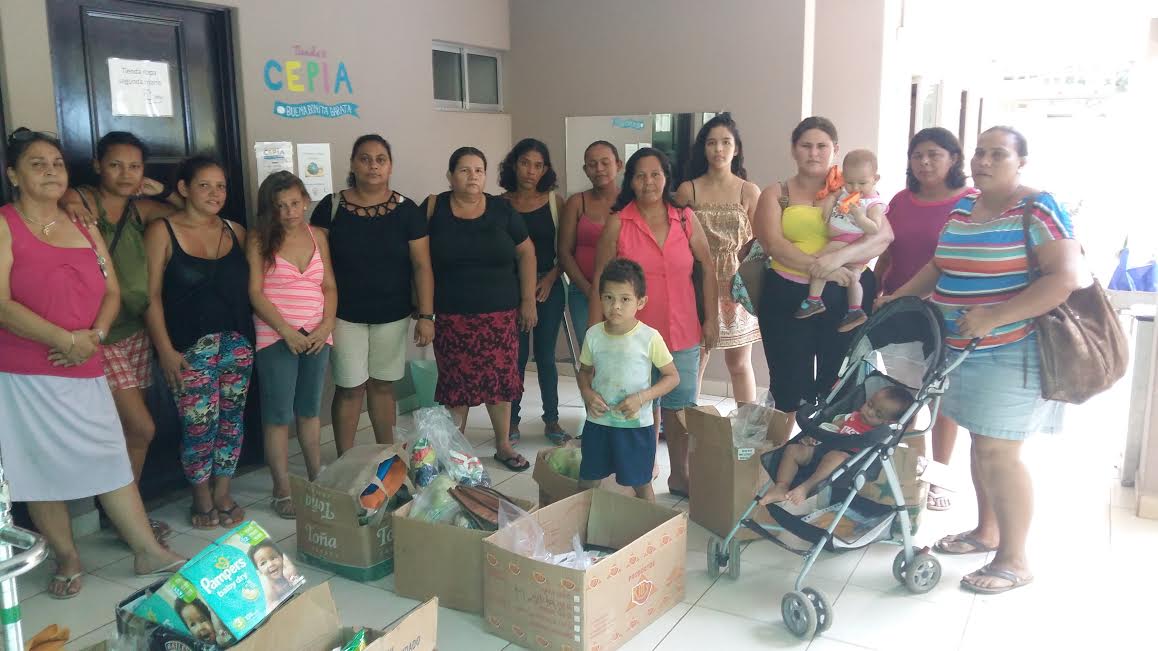 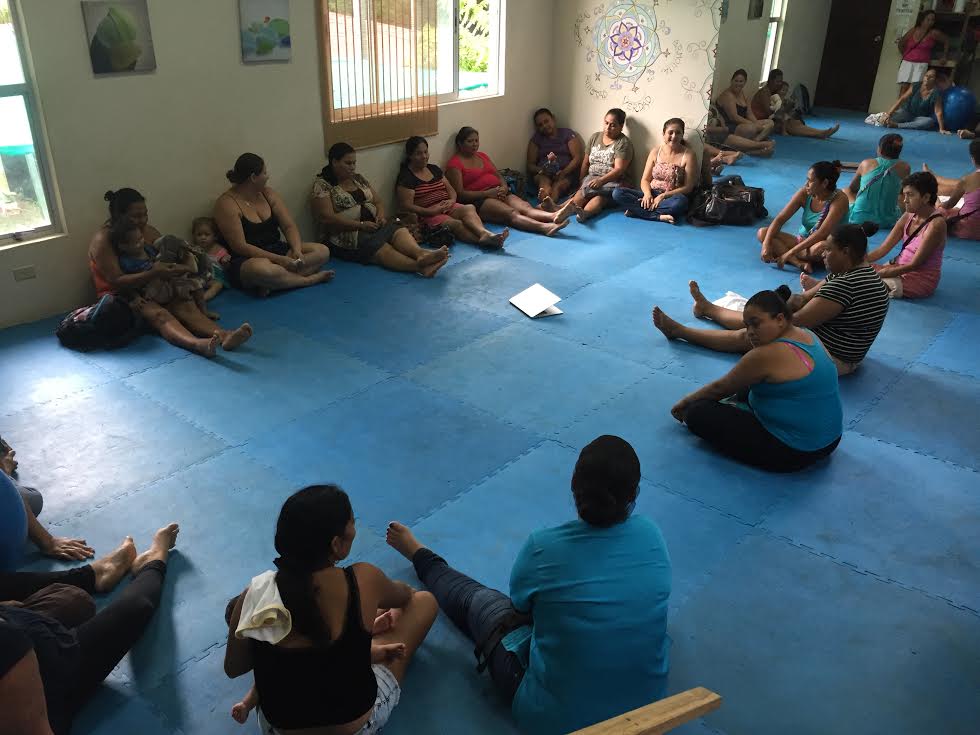 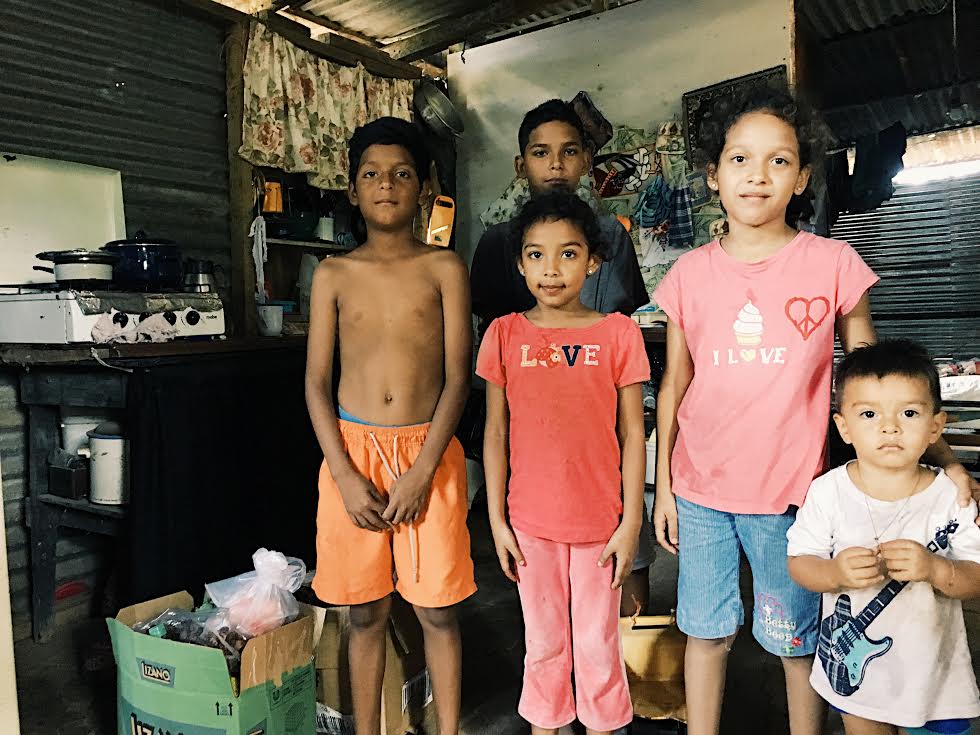 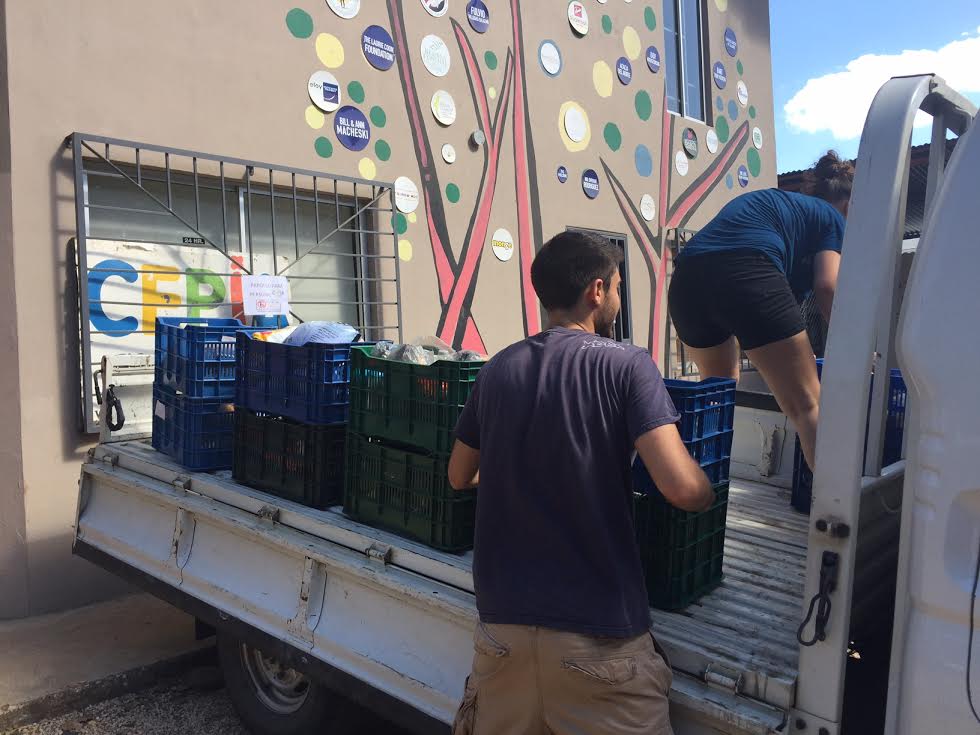 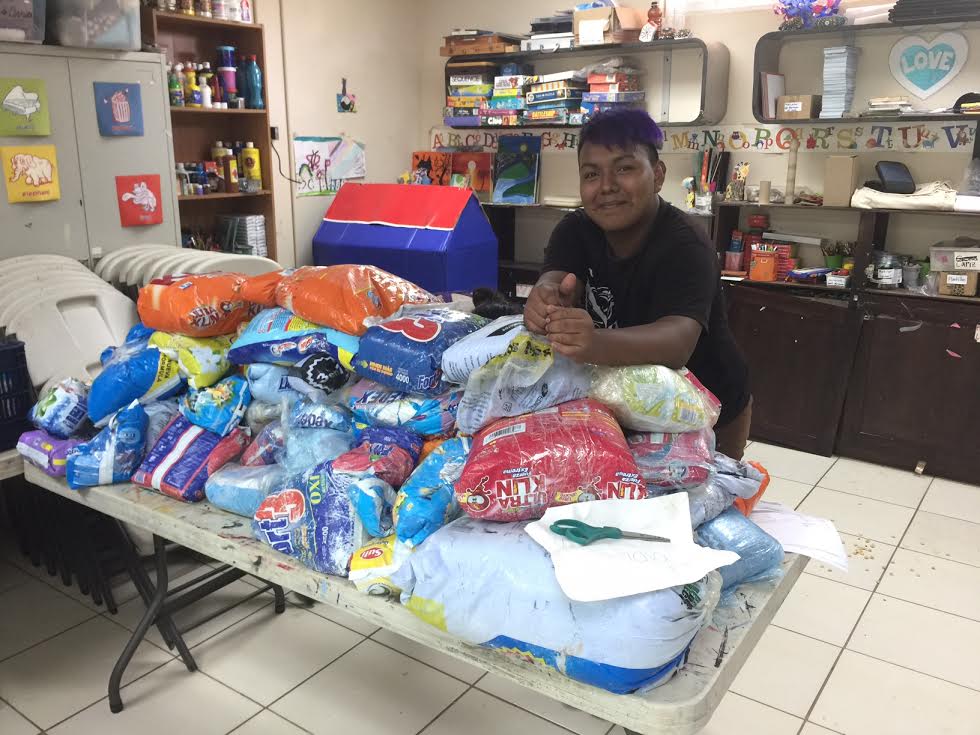